Help of God Almighty The Board of Directors of the Saudi Earth Sciences General Meeting its next session on eight o'clock in the evening on Tuesday, 03/06/1433 AH 24/04/2012 in a tent housing faculty and staff at King Saud University in the presence of 62 members and in the presence of the representative of the Department international cooperation and scientific societies Professor: Joseph bin Fuad Talc. Deputy Supervisor of the Department of International Cooperation and Scientific Societies and professor: Abdulaziz bin Abdullah Al Arab. Director and Professor: Abdulrahman Sabhan, secretary supervisor management. 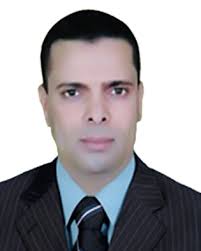 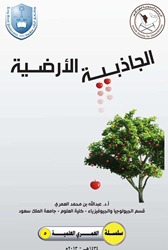 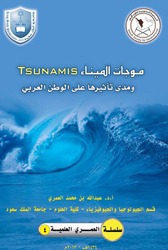 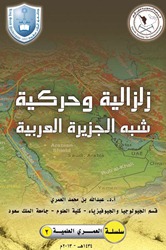